Pinemelon is a new generation online grocer based in Denver. We partner with local producers, and deliver the best products at fair prices. We run the largest e-grocery in Kazakhstan with a 5× Y-o-Y growth and a $24M run-rate.

If we want a healthy, sustainable food system, we should support local farming and independent producers. That’s what we do.”

Customers can follow their favorite farms and producers and buy food directly from them. 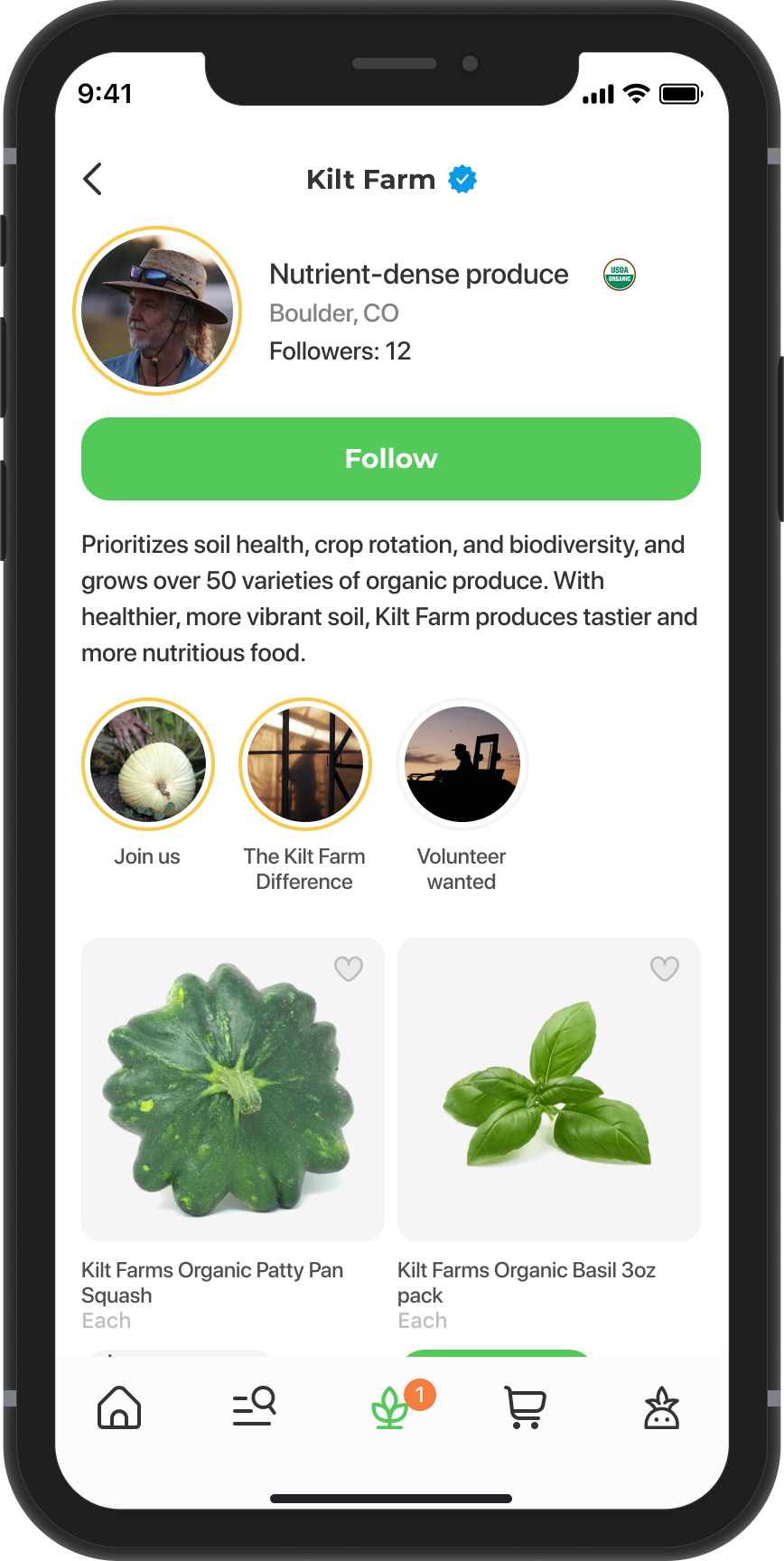 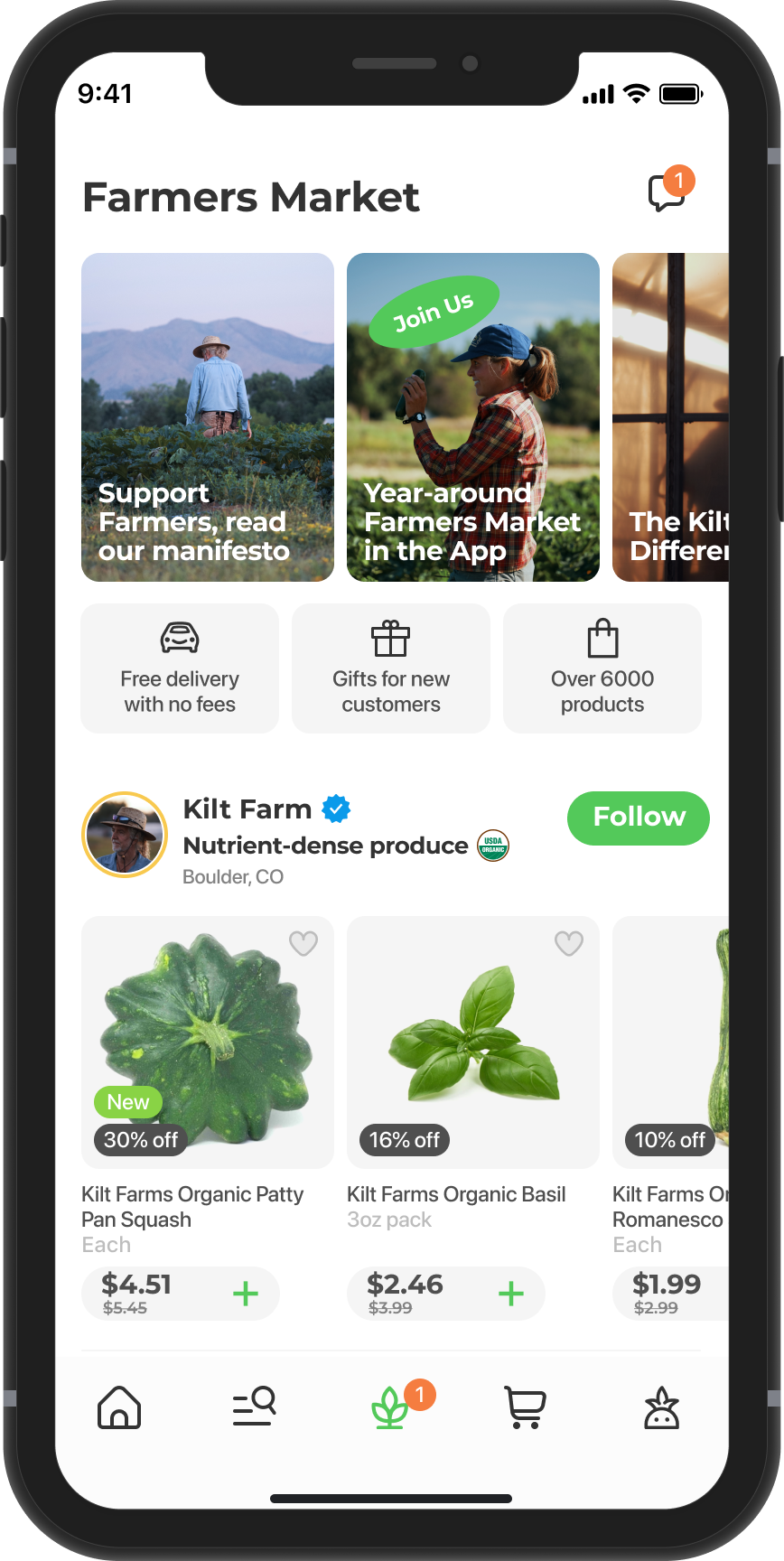 What makes us different

Our way to make customers happy
Straight from the farm

We work directly with Colorado farmers and producers

at fully-stocked warehouse and ready for 2-hour delivery 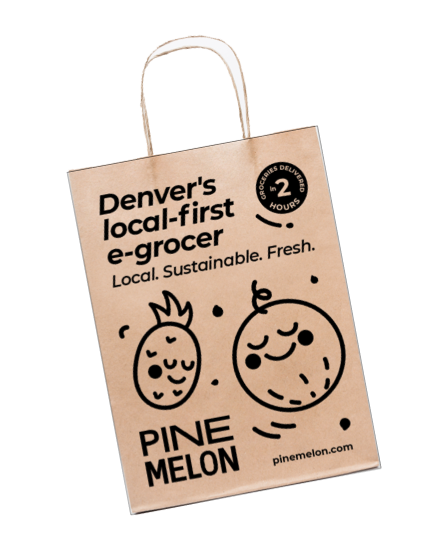 Who gets things done?

Our online business is retail. Our team is a great match of seasoned entrepreneurs and professionals with 60+ years combined experience in online retail and grocery

Tech entrepreneur, who previously built 2 e-commerce startups, ran them into the largest players in their respective fields (Ticketon and Aviata). He became the deal originator for the merger of 2 largest OTAs in Kazakhstan, and later sold his shares to the second part. He chose carefully which company could be his next big thing, that's how PineMelon has started.

John has been a leader in the natural foods industry in the Rocky Mountain Region for over 22 years. Helping to lead teams at retail stores including Whole Foods Market, Lucky’s Market, and Alfalfa’s, he has developed many deep and long lasting relationships with local farmers, ranchers, and CPG producers across the region.

John is married with two canine fur babies. In their spare time they enjoy camping, skiing, hiking and most any activity involving Colorado’s rivers and lakes. John is also a huge fan of making and listening to music of all kinds.

Madina in a few years grew very fast from starting positions in marketing to CMO, then successfully transitioned to product management and then to leading roles in managing the whole company. 2 years after the merger of Alexey's OTA business she joined the current team in PineMelon.

Madina can easily be a symbol of a perfectionist and an innovator.

25 years in corporate and marketing communications in FMCG, retail banking, and with independent projects. As a managing director in a fintech organization — kaspi.kz — Larissa helped to transform the brand from #10 in the country to #1, and grew the customer base 17×. Larissa is also very passionate about the community and has been a TEDx organizer since 2010.
During the pandemic, she baked sourdough and croissants… it was a huuuuge hit.

Before joining Arbuz.kz as its first CEO in 2018 Ruslan had more than 15 years of managerial experience as a CEO and top manager of leading insurance companies, commercial and investment banks in Kazakhstan. As a VP of PineMelon Ruslan is responsible for support and coordination of international teams and operations.

Ruslan graduated from University of Reading (England) in 2001 with MA degree in banking.

Wow! We are in the press

34 appearances so far. And more on the way

Thank you for your interest!
Oops! Something went wrong.